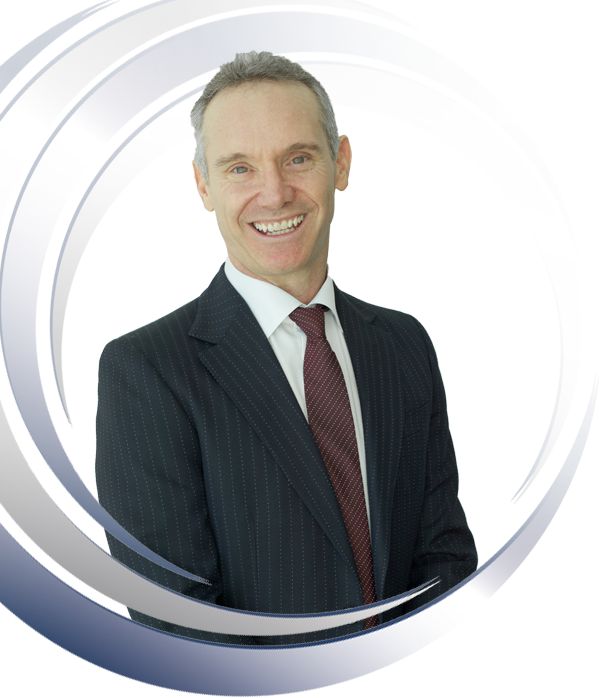 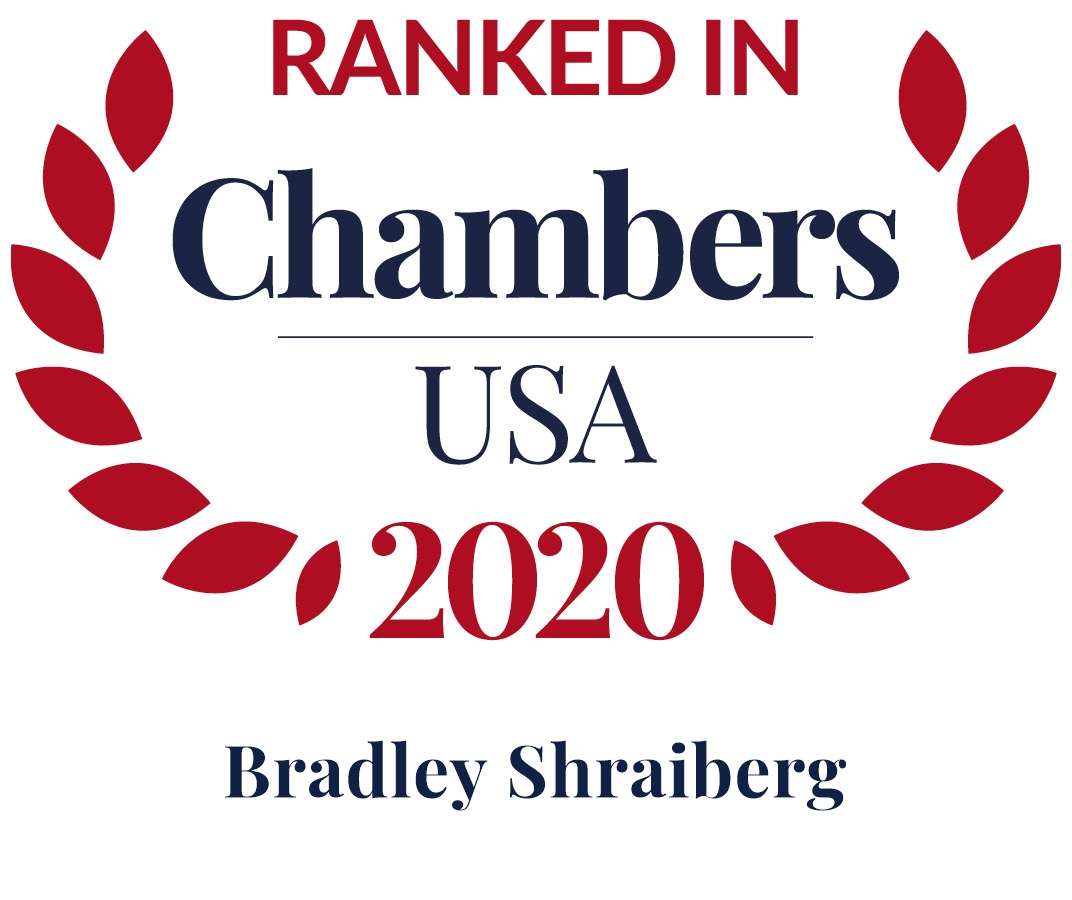 Shraiberg is a founding partner of Shraiberg Page P.A. Mr. Shraiberg focuses on advising companies experiencing financial difficulties, purchasers of and investors in distressed companies, and lenders to and creditors of such companies. He also regularly advises officers and directors of companies involved in debt restructuring on matters relating to corporate governance and fiduciary duty.

Due to the current economic conditions, a large portion of Mr. Shraiberg’s clients are development companies and/or their principals. Mr. Shraiberg has extensive experience restructuring developers financing and finding alternative financing and/or angel investors. Mr. Shraiberg has negotiated with all of the major financial institutions and has amassed a network of investors that are interested in investing in or purchasing distressed assets.

Mr. Shraiberg is a member of the Florida Bar and is licensed to practice in the Federal District Courts for the Southern and Middle Districts of Florida. He is an active member of the Palm Beach County Bar Association, ABI and the Bankruptcy Bar Association for the Southern District of Florida where he is a past director and the past chairman of the local rules committee.